For those of you that don’t know, I work in digital marketing at the University of Hull, and I bloody love my job. My team are seriously the best bunch of people, I genuinely enjoy the day to day stuff, and my overtime in the past few months included meeting Nick Grimshaw, going to an adults night in a play area and attending Big Weekend. Not the worst way to make a living, eh?

Earlier this week, I found myself doing overtime and stepping in as photographer at a freshers welcome party. Sigala was playing a set that night (y’know, Sigala – that DJ that drops some absolute bangers!), and little did I know I was going to end up on stage with him. Yep, I was about 3 feet away from him and, quite honestly, it was surreal.

The party was held in the University’s on-campus nightclub, Asylum, and the place was absolutely full to the brim with excited (and tipsy) students. And let me tell you: if you walk around a nightclub with a professional camera and portable light box, students are drawn to you like a moth to a flame. I’ve never felt so in demand. 😎

After photographing whoever grabbed my arm or tapped me on the shoulder as I walked past, it was time for the main event, and I headed up towards the the press balcony, still not knowing I’d actually end up on the stage itself. But when one of the film crew and I spotted a route that would lead us to the very floor on which Sigala was standing, well, how could we refuse the opportunity to get a perfect shot?! 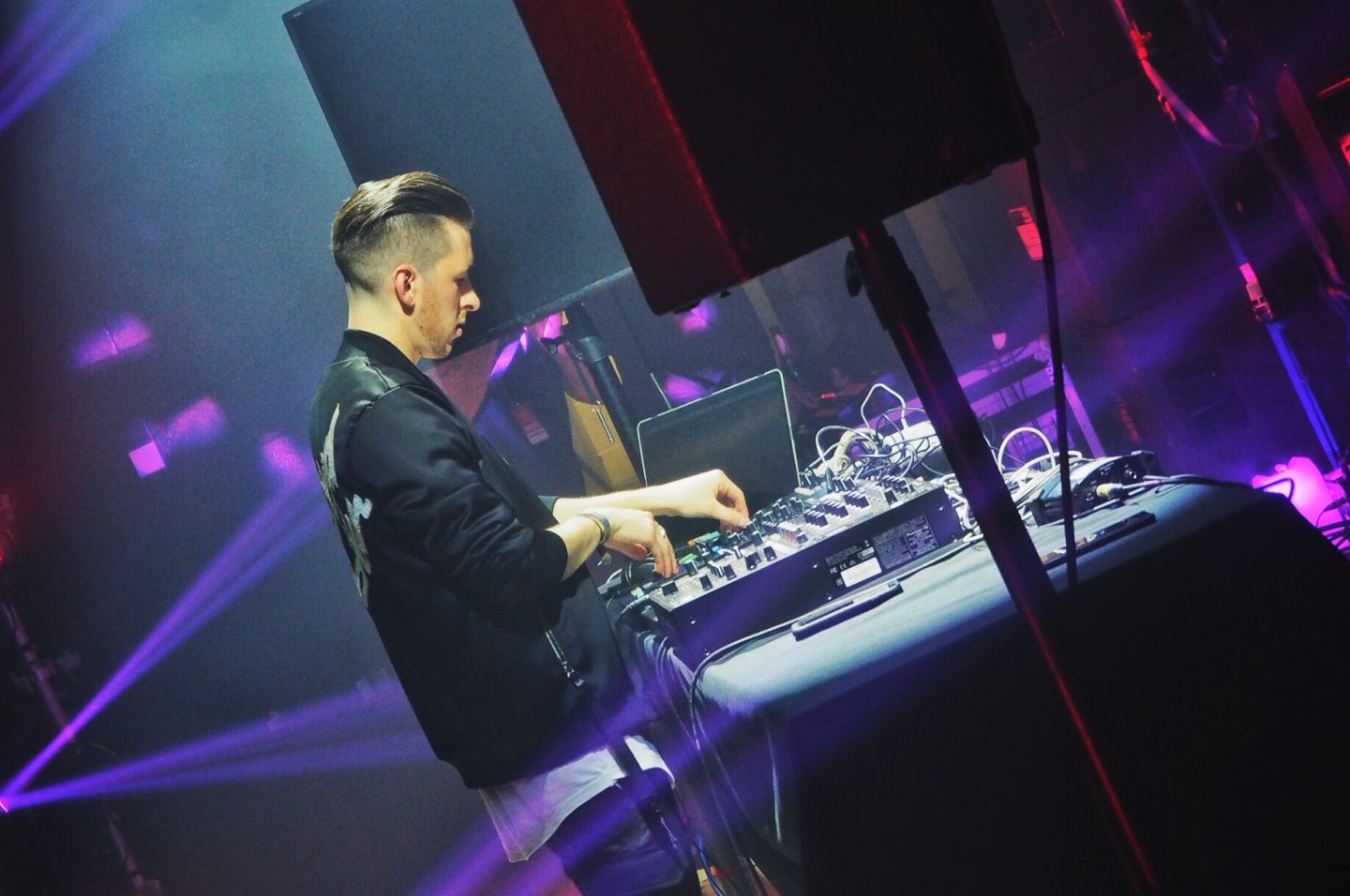 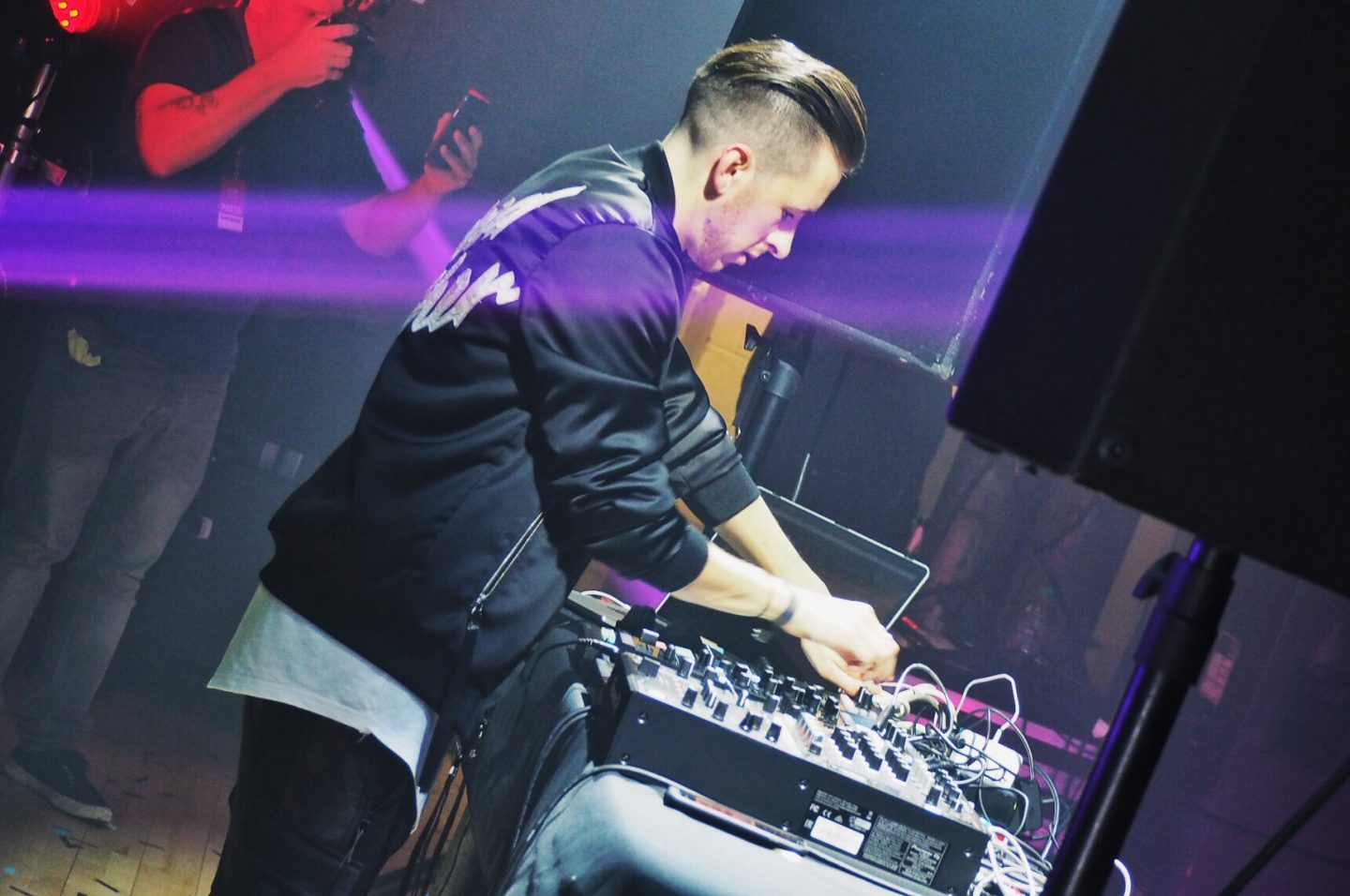 I cannot explain how exhilarating it was to be up there. Firstly, there’s something so sexy about seeing a DJ do his thing in the flesh, so that in itself was quite the thrill. Secondly, it was an incredible sight to look over and see such an animated crowd from the stage. And thirdly, how often do you get the chance to be on stage with a world-class DJ?!

Sigala was an absolute star. Despite spending almost all of his set safely behind his decks, he managed to get the crowd completely pumped, aided slightly by the addition of lasers and a couple of confetti cannons. Towards the end of the set, the crowd was encouraged to pull out their phones and turn their flash on – quite a classic at a gig, right? But seeing it from the other side was something else. 😍✨

Needless to say, me and the team were utterly hyped by time we finished our shift, so we ended the night by stashing our equipment in the office and heading back to Asylum to catch up with the students… meaning shots and doubles for the hour and half we had left – yes pur-lease!

Now I’m looking for my next adrenaline fix…

Is this something you’d love to experience? Or maybe you’d prefer to stay in the crowd? Let me know!