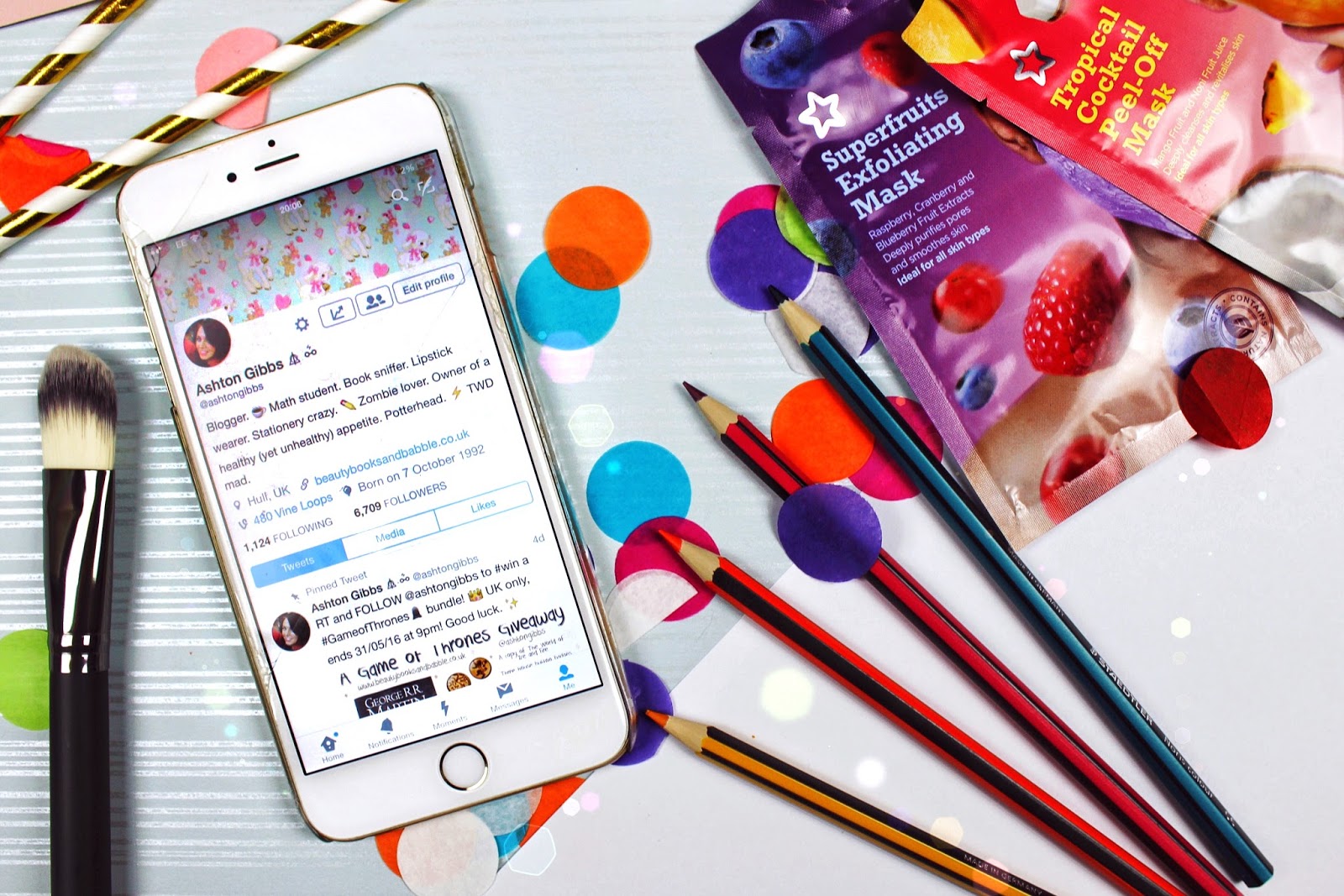 I’m pretty sure it’s happened to us all. You get a new follower on Twitter at, let’s say, 8pm one night. Cool. Hey there, maybe we’ll end up being friends. But if you haven’t followed them back by the next day, well, they don’t hesitate to click the unfollow button. And sometimes it happens with the same person a few times. You’ve done nothing to offend them overnight, except not follow them back straight away. But what is so wrong with that?

** Before I get started, just a heads up. This is not a post about how I’m never ever gonna follow anyone. I’m worried it comes across that way for the first half. Trust me, I love finding new people to follow!

And there was a time, before I’d started blogging and through to my first few months of blogging, that I followed everyone back. I was following thousands and thousands. I wanted to be polite, I didn’t want people to think I was rude, or thought a lot of myself. I didn’t want to come across unfriendly, or hostile. I didn’t wanna be that person who has followers they’re not bothered about (my followers are awesome FYI).

But I don’t do that any more. In fact, I had to have a huge clear out some time last year.

I found myself not interacting with anyone, because my timeline was just too unbelievably clogged up and constantly refreshing, and I’d miss 9846398457 tweets every time it refreshed.

If you follow me, you’re fab, and you should chat to me. Reply to some of my tweets and be my friend. I wanna know you. I love chatting. Let’s be pals. Then I’ll probably follow you back and stalk you everyday via Twitter. (That is what friends do, right?)

Moral of the story: don’t follow me if all you’re after is an immediate “follow4follow bbz“, ’cause believe it or not, I actually like to interact with people, and not just use them as a number. And if you do follow me – yay! Come and tweet me. Honestly. I love a good ol’ tweet.

Have you had problems with people repeatedly following and unfollowing you? Or maybe you disagree and like an extremely busy timeline? Let me know in the comments below!