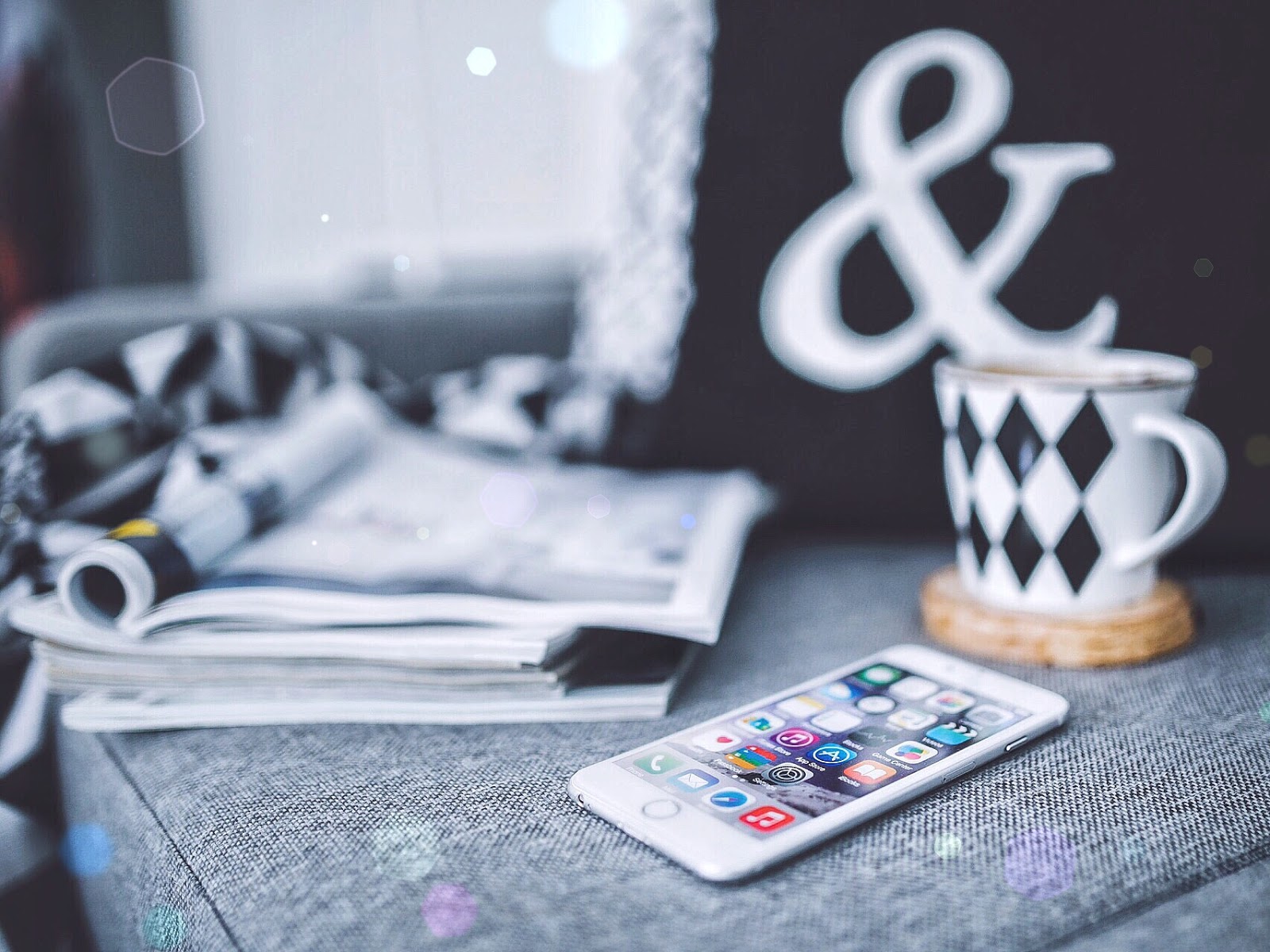 You may have seen at the end of January that I started a new feature called Let Me Tell You This; a post where I simply rounded up my week by telling you about fun things I’ve read, significant points in my life as well as any entertaining links I thought you guys might like. Well, useless old me only kept it up for two weeks (seriously, just twice), and now I wanna bring it back. Maybe not every week – I might have some pretty boring weeks where I can’t write anything – but as much as I can. So, what’s new this week? 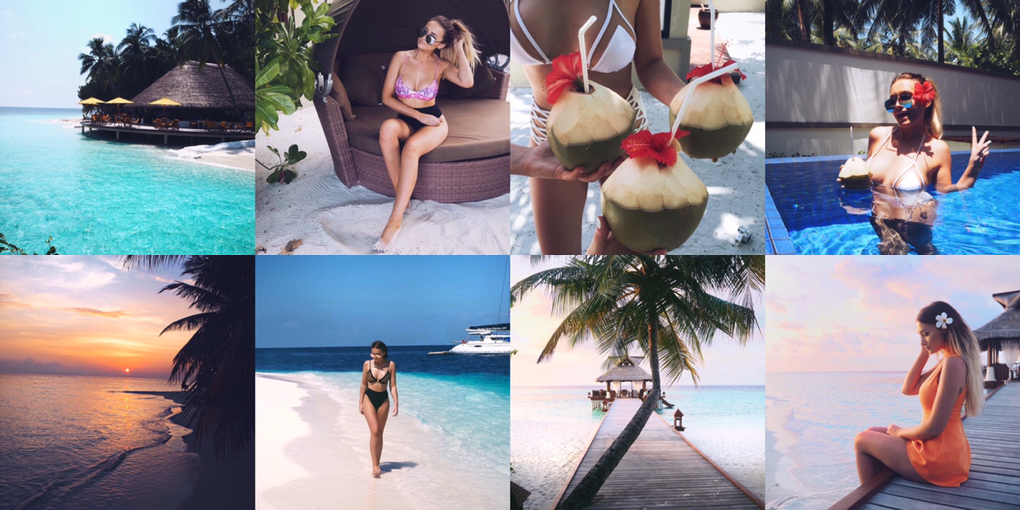