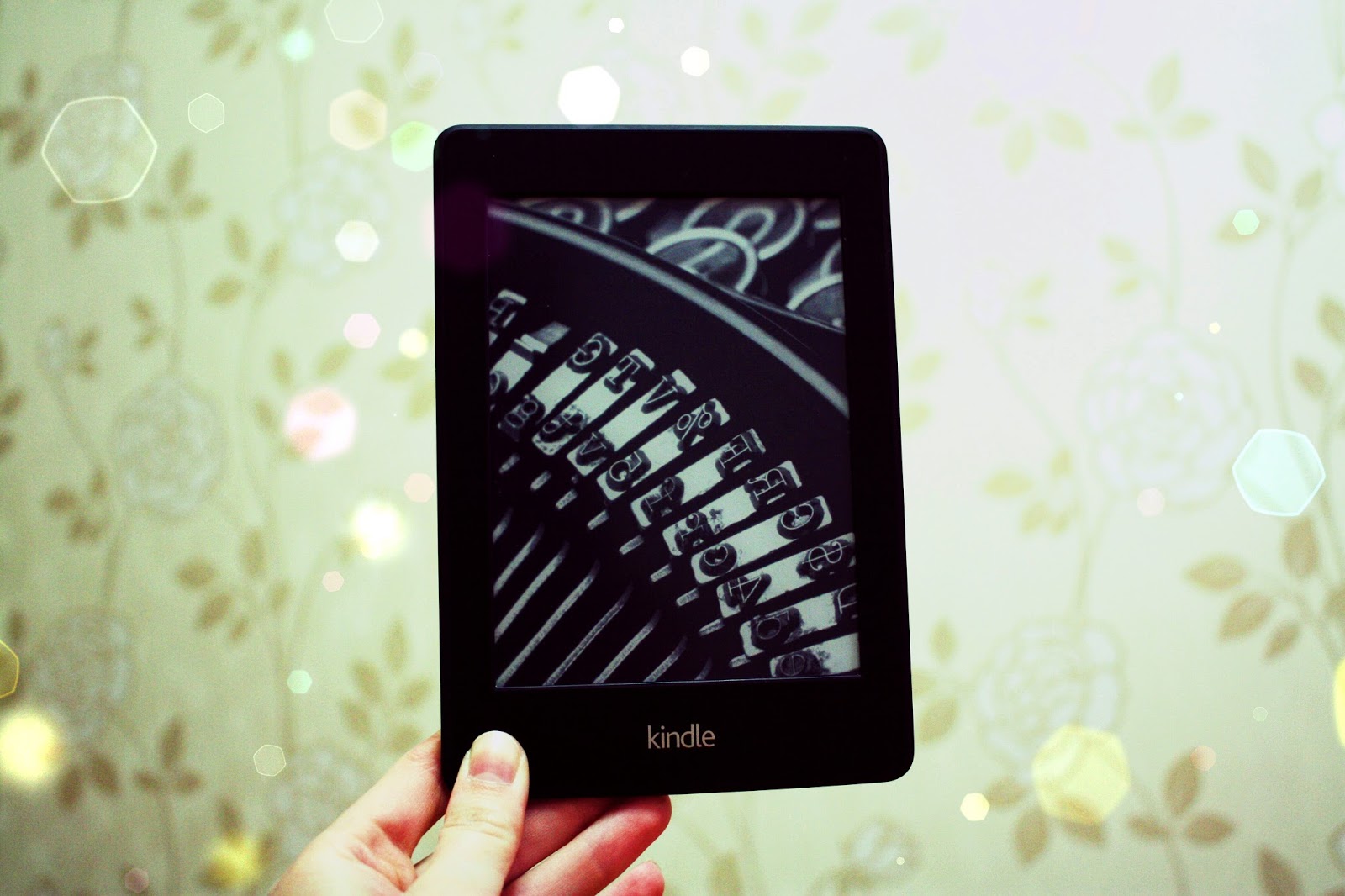 Today on Beauty, Books and Babble, I have an exciting cover reveal for you from BookFish Books. Their latest release is a YA contemporary novel called A Shot of

Bourbon, and it’s written by A.C. Land. Set in a small American town and filled with love, murder and mystery, this book looks set to be a good one.

So, shall we take a look at the cover? 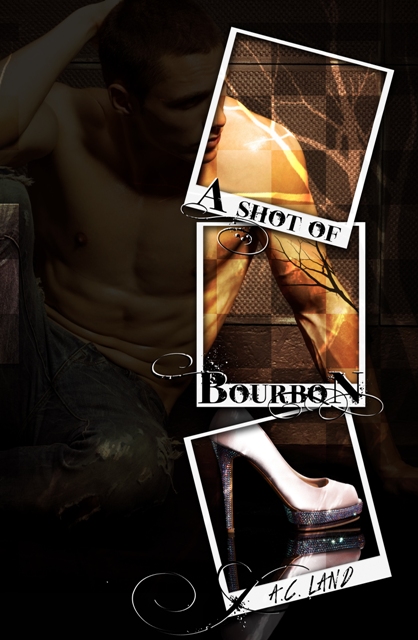 Okay, so there’s a hunk on the cover. That makes me happy before I’ve even started the book! The cover was designed by Anita at Racepoint.

Now let’s find out what the book’s about…

Since being a good girl has gotten her nothing but heartache, Charli decides to give rebellion a

try. She pigs out, drinks, and hangs with Luke Parker, the son of the infamous Bourbon

Butcher. But there’s more to Luke than meets the eye. His tough exterior and terrible dialect hide

a good person despite his bad boy reputation. No matter how hard he tries to fight it, Luke is

drawn to Charli’s innocence and finds her clumsiness too charming to resist. Though they’re

from opposite sides of the tracks, neither can resist the magnetism drawing them

together. When Charli discovers a box in her mother’s closet, she pieces together the truth about

Bourbon’s past and uncovers a deadly secret about her family. And once Luke learns of it, he

vows to protect Charli no matter the cost.

Want to know a little more about the author? 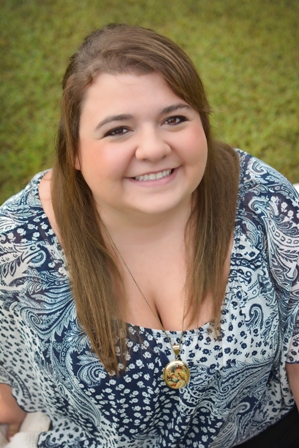 Author of the Bourbon series, A. C. Land, has been a lover of stories since she first read about

Peter Pan giving Wendy an acorn and teaching her to fly. She always dreamed of telling big

Residing on a cattle farm in Missouri, A. C. loves playing with her rambunctious Jack Russell,

Be on the lookout for A Shot of Bourbon, available March 2016, and let me know what you think of the cover in comments below!